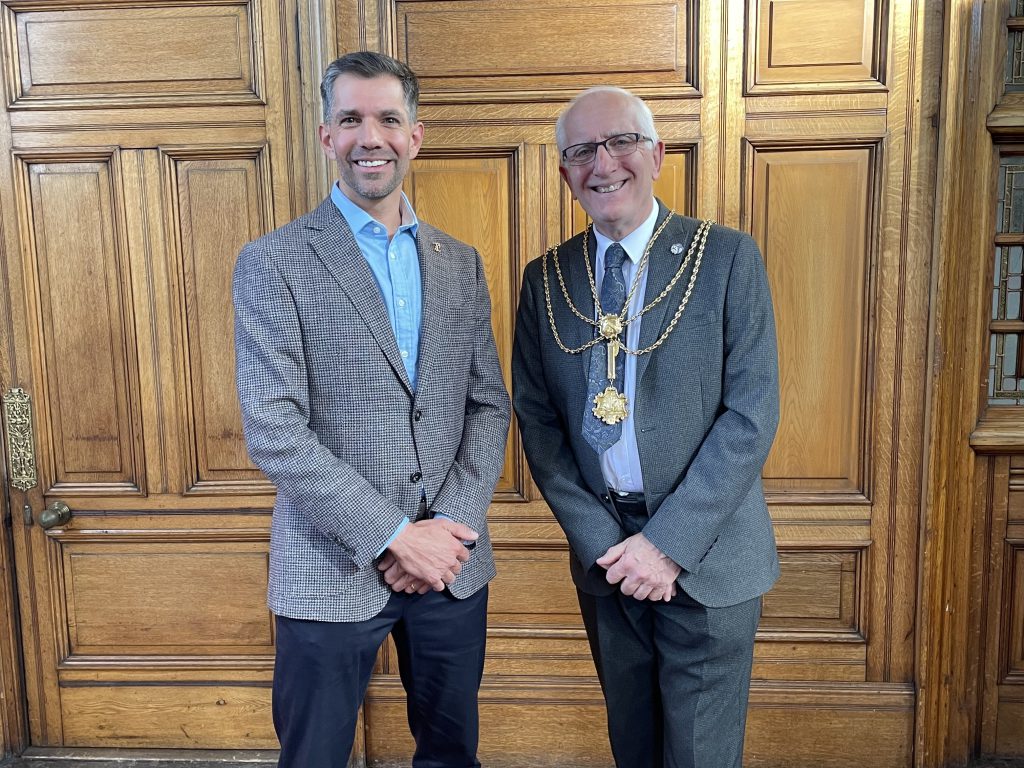 Are you looking for a way to say ‘thank you’ to someone who goes that extra mile to help you and your community?

It could be an inspirational young person, a sports club, a charity, a business or a good neighbour?

Show how much you appreciate them by nominating them now for a Civic Award at www.nelincs.gov.uk/CivicAwards.

There’s not long left until nominations close on Tuesday 31 January.

This year, there are seven categories and each one has a presenter who will champion their category, these include:

“There’s not long left to say thank you to someone who is making a difference in your community. We’ve had a terrific response so far with more than 110 nominations made.

“I’m grateful to everyone who has taken the time to submit an entry. There are some inspirational stories behind the nominations, it’s heart-warming to see how much people care for their community.

“It would be great to see more entries in the Good Neighbour, Environmental Impact and Business categories.

“I’d like to thank our awards partner and all the presenters for their support. I’m looking forward to reading more nominations about the fantastic people making a positive impact to those around them.”

“We are delighted with the amazing number of entries received up to now, and we are very much looking forward to being inspired and humbled by all the good work going on in our community.

“There is still plenty of time to put in an entry yourself… the more, the better, as far as the judging panel is concerned! It is a privilege to be involved in the awards; even more so, it is just great to know that people are making such positive and beneficial contributions to our area, in turn making our area a great place to live and work.”

Nominations close at 5pm on Tuesday 31 January 2023. All the nominations will be passed to the Civic Awards Panel, who will meet in February 2023 to select the winner of each category.

Winners will be invited to a special ceremony at Grimsby Town Hall on Friday 10 March 2023 to celebrate their award.