A1173 overnight roadworks for three weeks 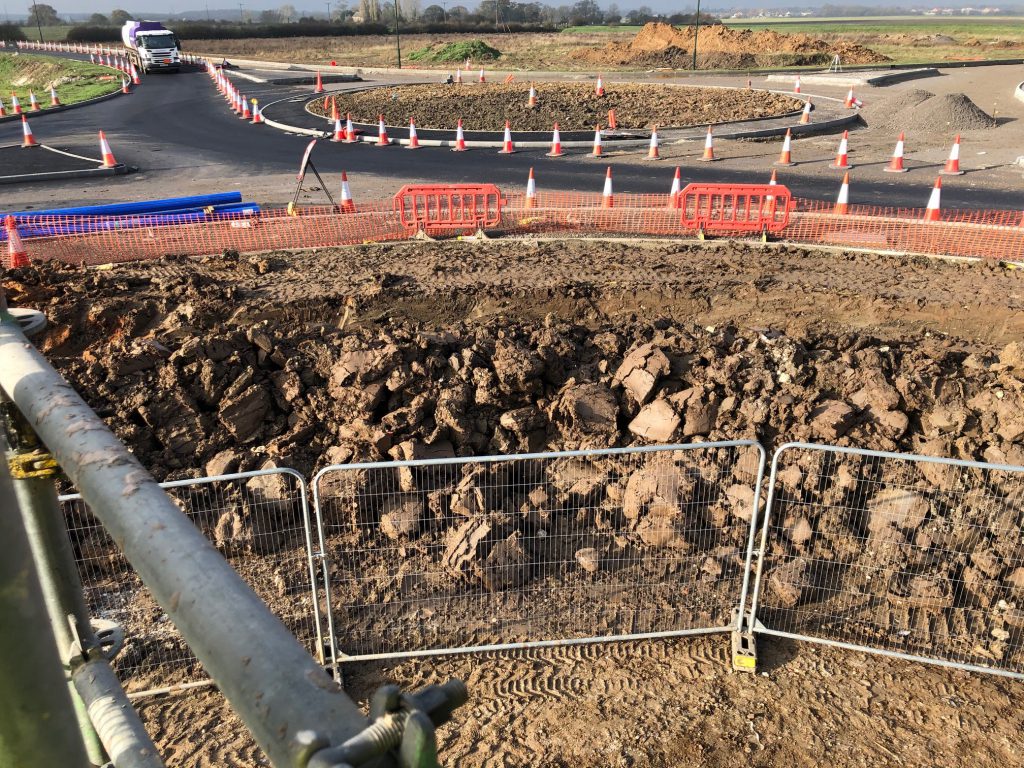 TWO-way traffic flow will be reinstated on the main A1173 near Immingham in December, following a series of overnight road closures.

Between 6.30pm and 6am from Monday November 30, for up to three weeks, the carriageway will be shut from the CATCH roundabout near Stallingborough/Immingham to the road’s junction with the A180. Diversion signs will direct people to the Brocklesby Interchange.

This is to allow for complete resurfacing of the main carriageway and marks the final stages of the highway improvements, after which normal traffic flow will resume ahead of some finishing works that are required.

Work on this whole section of road began in March with the construction of a new roundabout and further improvements to the highway, including the entry and exit A180 junctions.

The project is part of North East Lincolnshire Council’s £42m South Humber Industrial Investment Programme (SHIIP) to transform the area’s industrial fortunes over the next decade.

The roundabout gives access to a new business park, on which burgeoning Lincolnshire firm myenergi is having its new headquarters. Also, part of SHIIP is the new £8.5m Humber Link Road, currently under construction, and the award-winning Cress Marsh wildlife mitigation site.

Recognising that the overnight closure may cause inconvenience to some, North East Lincolnshire Council’s Head of Regeneration Cllr John Fenty, said: “The arrival of myenergi to the South Humber Bank is just the start of what we hope will be a very successful future for this industrial area.

“It is vital that we have the infrastructure in place to support new and expanding business. If you are affected, then I thank you for your patience. The full re-opening of the A1173 is just around the corner,” he added.

Next Article
Temporary extension to retail hours
Shops and premises in North East Lincolnshire can now take advantage of the option to extend their daily opening hours, thanks to temporary arrangements announced by government this week. On Monday 23 November, the Government published its Covid Winter Plan, which introduced the new Tier system, with North East Lincolnshire currently being in Tier 3....