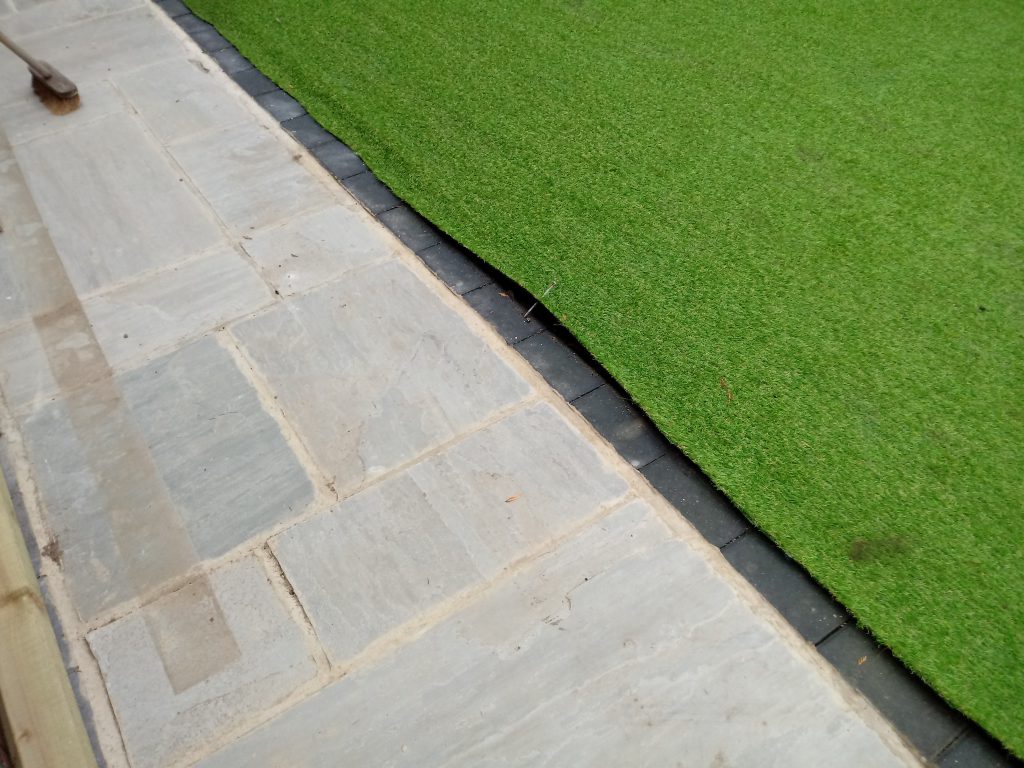 A New Waltham builder pleaded guilty to an offence under consumer protection regulations after a garden renovation at a bungalow in Immingham.

A family had wanted him to install a safe play area along with an artificial lawn for their children to enjoy. But an expert witness said the artificial grass was not suitable for children to play on.

Large sections of the grass were not fastened down and long nails were just left sticking out along its edges.

He was working as JC Services when he was hired to renovate the garden in September 2018.

Atkinson was given a two-year conditional discharge. A conditional discharge means the offence is registered on a person’s criminal record and further action can be taken if further offences are committed within a time decided by the court (no more than three years). He was also ordered to pay a £20 victim surcharge and £400 towards costs at the rate of £5 per week.

In mitigation, the defendant’s solicitor said he money and health problems that had prevented him from completing the work.

“This garden makeover was meant to provide a safe place for young children to play, but Atkinson’s poor work made it anything but.

“When tradespeople finish jobs below acceptable standards, it reflects badly on others in the same line of work.

“This was a lengthy investigation, but our Trading Standards officers eventually secured a conviction.”

Next Article
Ørsted Great Grimsby 10K is a sell-out!
The Ørsted Great Grimsby 10K has sold out – and within just a matter of days. Entries opened at 10am on Tuesday 11 May for the sixth running of the much-loved race. Within the first day, there were just 285 spaces left. As of Sunday afternoon, the race had sold out. The 10K is set...