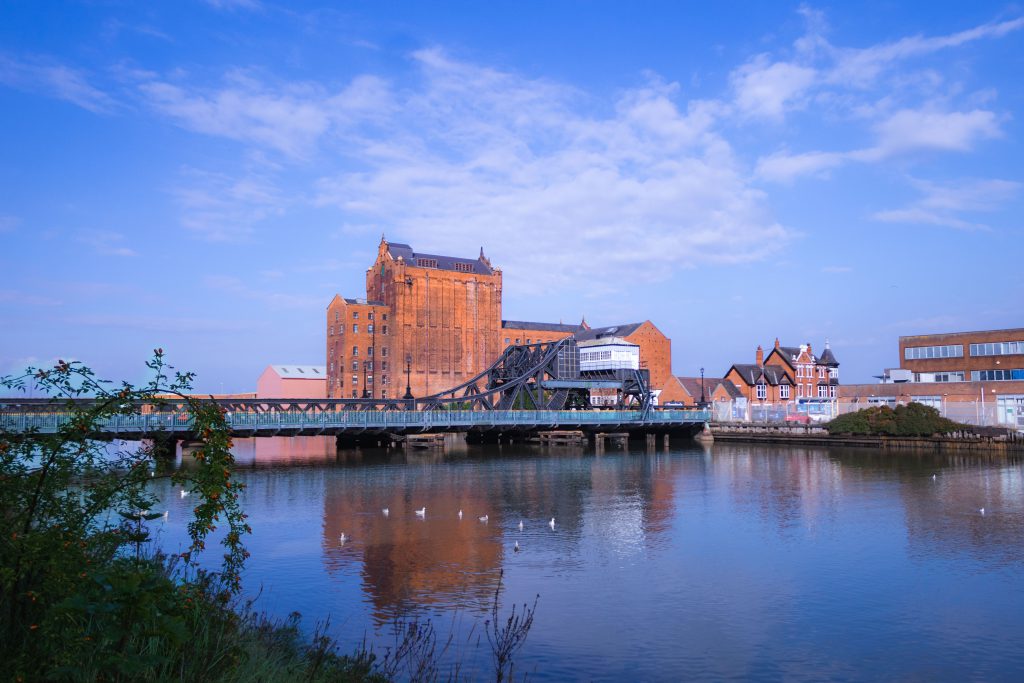 The start date for the major restoration of Corporation Road Bridge has been deferred until permits have been approved by the Marine Management Organisation (MMO) and Environmental Agency (EA) to carry out the works over the river.

The permit applications are progressing, and it is hoped confirmation will be received at the end of September.  Unfortunately, the permit application could not be submitted until the principal contractor had been appointed and the methodology of works had been submitted by them. The contract is currently being processed and once complete, the contractor can be announced.

It is anticipated that works will begin in the autumn. A further update will be provided in September.