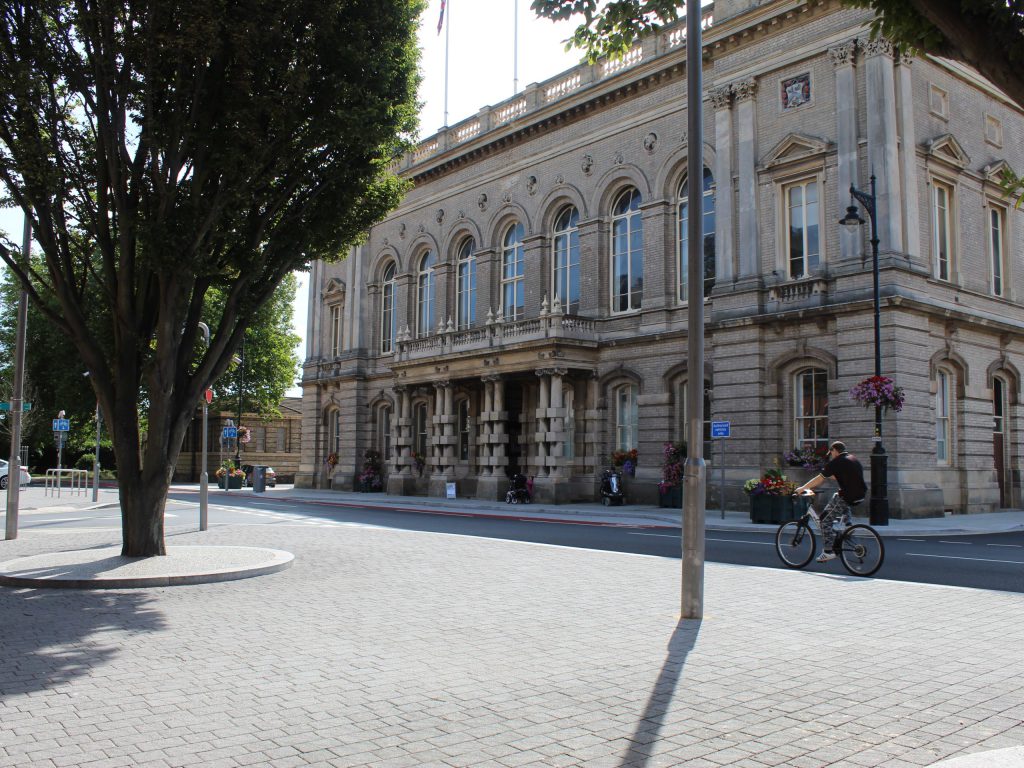 NORTH East Lincolnshire Council’s draft budget proposals for the coming financial year have been approved by the authority’s Cabinet.

Following the approval, at a meeting at Grimsby Town Hall this morning, they will progress to further rounds of scrutiny.

Two meetings, later this afternoon and tomorrow evening, will see all councillors invited to give their views on the contents of the report. Once this is complete it then moves to Full Council on February 23 when it is subject to more questions before being voted on. There is also an online public consultation for people to provide their thoughts and comments. This closes on Friday, 27 January and can be found at Consultations and surveys | NELC (nelincs.gov.uk)

The draft budget contains details of the opportunities and challenges faced by the authority in the year starting April 1, and the ways in which it will spend money raised from the annual Government settlement and council and business tax to ensure it meets its objectives.

Priorities include the continued journey of improvement for Children’s Services, whilst ensuring the regeneration agenda remains on track.

In a statement on the budget report, Cllr Stephen Harness, Portfolio Holder for Finance, Resources and Assets said:

“It is important to stress that this North East Lincolnshire Council 2023 budget report is ‘draft’, which means it is still subject to examination by councillors and will go through another round of official scrutiny – with the opportunity for the public to also comment. It then moves to Full Council in February, when again it is open to councillor and public questioning before being put to the vote.

The depth of the narrative provided within this draft report, does however reflect the extensive and thorough examination that has taken place of the opportunities and challenges faced – and which are mirrored in many other areas of the country.

Moreover, what it also reflects, is a determination to face the challenges head-on and with realism, whilst achieving our ambitions to build a stronger economy for North East Lincolnshire, and in doing so stronger communities. This is against a backdrop of continued national, indeed global, financial uncertainty.

From a community and people perspective, this means, as a top priority, a continued significant investment into children’s services – as our journey of improvement continues to support better outcomes for children and families in the borough.

We want children to have aspiration for their future, and we want to afford our older people the freedom, where able, to live good and independent lives. For children, young people and families this means ensuring we continue to improve, and we will do. For our older people this means continuing the good work already happening – and the ability to raise a council tax precept of two per cent will support that.

From an economic perspective, the authority will continue to be ambitious in the regeneration of the borough, delivering physical transformation to encourage growth in business, raise aspiration and improve community confidence. In times of significant economic and financial uncertainty, these aspirations become more challenging, but there is a determination to continue.

The council believes this draft budget, which includes the Government grant settlement for the next financial year, sets the planned level of Council Tax and details its intentions on important issues such as the reserves it holds and its future devolution direction, enables it to move forward with a long-term aim of creating a better place and better futures for all.

Whilst this is the council’s proposed Budget, its implementation and delivery will always be grounded in strong and effective collaboration with our public, private and voluntary sector partners.”