Grimsby shop with a ‘troubled past’ has its licence revoked 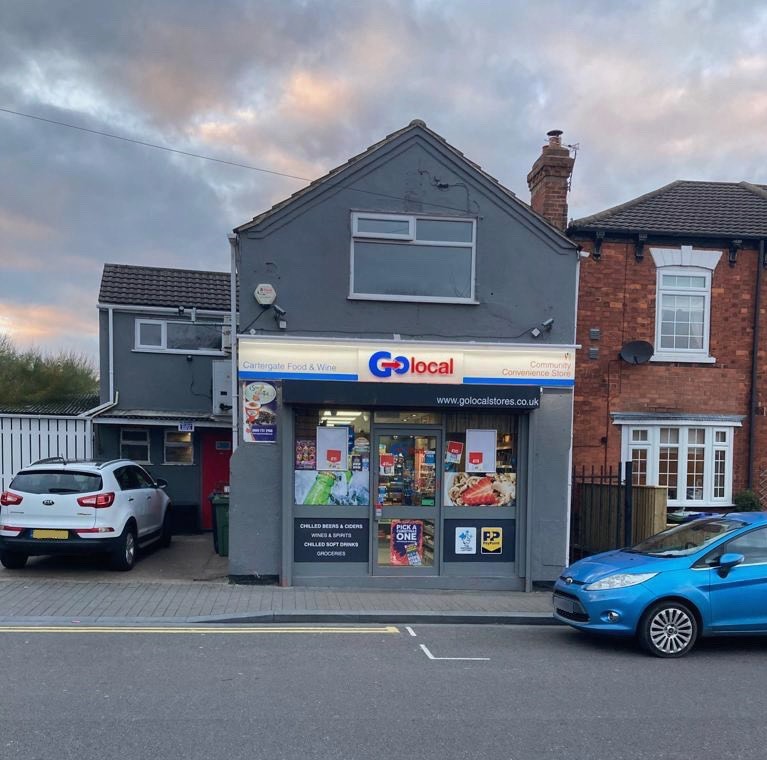 A Grimsby business which has previously sold alcohol to underage shoppers, saw a member of staff hit a customer over the head with a hammer and had a Samurai sword behind the counter has had its licence revoked.

A hearing was held at Grimsby Town Hall on Friday 11 November following an application by the chief constable of Humberside Police to review and request the revocation of the licence of Cartergate News and Wine due to “serious concerns” over the management of the premises.

Since Mr and Mrs Rameshkumar became holders of the premises licence, first with Mr Rameshkumar in 2007 and then with Mrs Rameshkumar in 2021, there have been numerous issues in relation to crime and disorder, the protection of children from harm and public safety. They have breached conditions placed on the licence on several occasions, with ongoing failures to comply with old and new conditions following reviews.

Humberside Police applied for the most recent review on the grounds that the premises or those linked to the premises are undermining the prevention of crime and disorder and public safety under the Licensing Act 2003. A representative for Humberside Police said at the licensing sub-committee: “It is clear that the responsibility of being a licence holder is not being taken seriously. We would go as far to say there is a blatant disregard for the licensing conditions.”

Representation for Mrs Rameshkumar stated at the hearing that a sale of the premises would be going through within the next six to eight weeks.

Following the hearing, chair of the committee, Councillor David Hasthorpe, concluded: “Thank you to everyone for their attendance at the hearing today. We have taken into consideration all representations, both in writing and orally.

“We acknowledge and sympathise with the personal circumstances of Mrs Rameshkumar. However, this sub-committee takes breaches of conditions very seriously.

“We have taken into account the troubled past and multiple breaches of the licence conditions as outlined by Humberside Police. In addition, we are mindful of the fact that there is no guarantee that the sale of the business will actually take place. This sub-committee has a duty to deal with the here and now and to protect and reassure the local community.

“There are clear admissions of breaches of conditions, which is a blatant disregard for the licensing objectives. The premises licence holder has the ultimate responsibility for the running of this business and this sub-committee is not assured that this can happen safely moving forward.

“This sub-committee has decided that revocation is the only reasonable and proportionate option today.”

In the time the couple have held the licence, there have been reports of a staff member attacking a customer with a claw hammer, and staff threatening and/or chasing customers from the property on several occasions, once whilst a staff member was in possession of a knife. There have also been reports of underage alcohol sales, selling to people when drunk, youths in drink causing problems around the premises and buying stolen goods to sell in store.

A recent visit in September found that Mrs Rameshkumar did not know how to operate the CCTV and that there was a ‘complete disregard’ for the condition on the premises licence. In Humberside Police’s application for a review, they stated: “Due to the continued issues at the premises and no regard to wanting to change how the premises is run by either party, it is the view of the chief constable that the premises will continue to undermine the licensing objectives.”

The view of the chief constable is that the premises has had an extremely troubled past both historically and more recently. Whilst previous incidents have been when Mr Rameshkumar has been the licence holder, Mrs Rameshkumar has had a known involvement in the premises. Humberside Police stated in its application prior to the hearing that it is “extremely concerned that Mrs Rameshkumar and those connected with the premises will continue to have no regard to running the business and will continue to undermine the licensing objectives”.