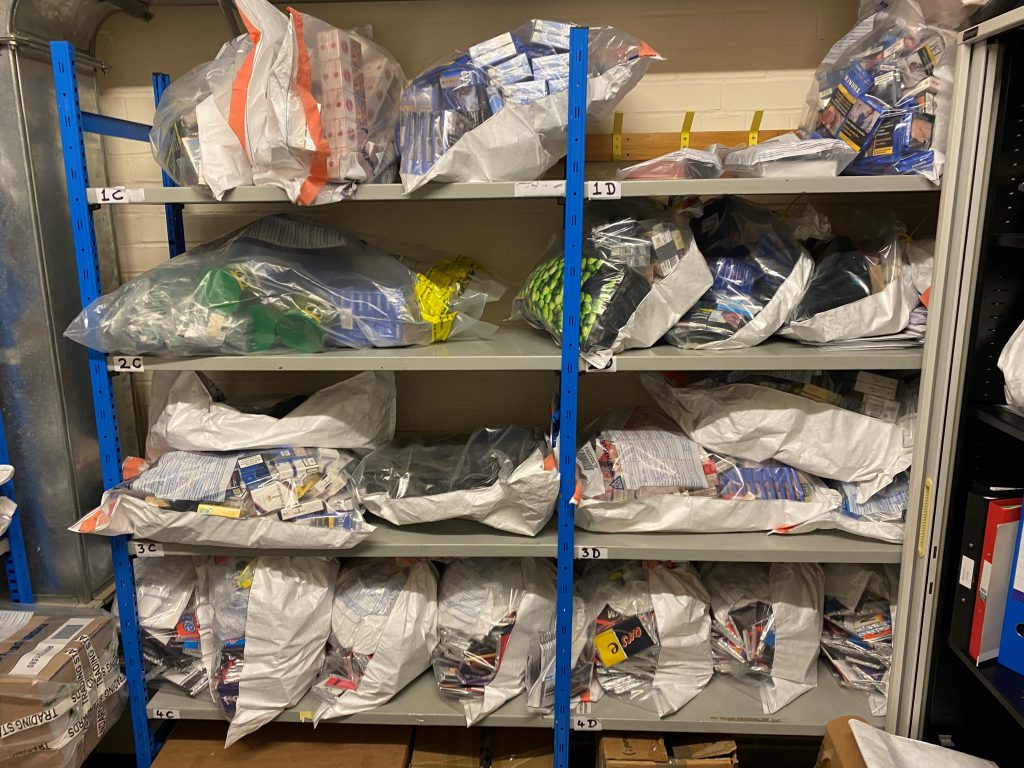 People in North East Lincolnshire are being urged to stop smoking illicit cigarettes and tobacco.

The warning comes after a haul of counterfeit cigarettes and tobacco was incinerated by Trading Standards officers at the Energy from Waste Plant in Stallingborough.

Councillor Ron Shepherd, portfolio holder for safer and stronger communities, said: “People who buy illicit cigarettes are probably not aware of the consequences of their actions. The money you hand over ultimately ends up in the pockets of criminals.

“These products are being sold on the cheap and are therefore contributing to young people being able to afford to smoke.”

He added: “These products do not meet safety standards and are putting lives at risk. We know illicit and fake cigarettes do not comply with the Reduced Ignition Propensity requirements and won’t self-extinguish, so are likely to start a fire.

“When you buy these products, you could be putting your own health at risk. Not only has no duty been paid on them but they’ve not been tested to ensure they’re safe.

“It is important that people know what to look for on cigarette packets. Genuine, legal packets of cigarettes or hand rolled tobacco can be easily recognised as they should have the words UK DUTY PAID on the packs, all of the wording should be in English and there are health warning messages on both the front and back of the packet.”

People can make a difference by reporting any suspicions they might have to Trading Standards on trading.standards@nelincs.gov.uk or call (01472) 326299, option 3.