Man sentenced after illicit cigarettes and tobacco seized from vehicle 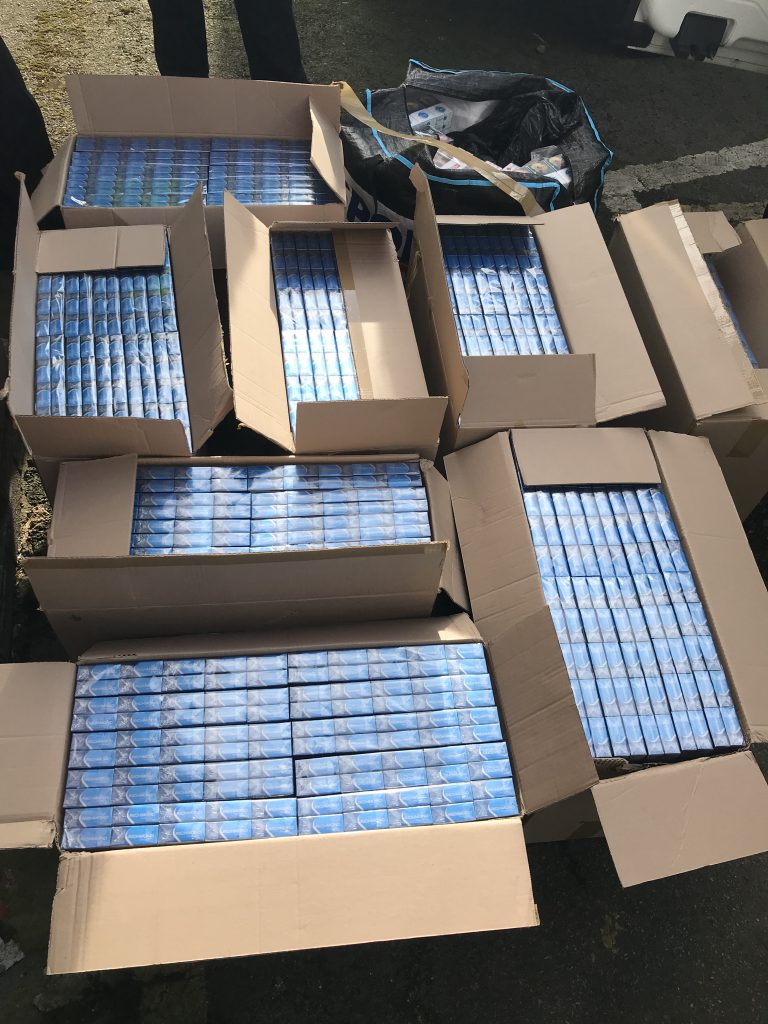 A man has been sentenced after pleading guilty to three charges relating to counterfeit cigarettes and tobacco.

Saman Hamzay, 24, of Chester Place, Cleethorpes, appeared before Grimsby Magistrates’ Court on Friday 27 August after pleading guilty at an earlier hearing to three charges under the Trade Marks Act 1994.

All items were seized from his vehicle on the 18 February 2020 outside his workplace, Ferdawes International Foods in Freeman Street, by the council’s Trading Standards officers who were supported by officers from the East Marsh Neighbourhood Policing Team.

The illicit street value of these goods at the time of the seizure was £16,140, with a legitimate value being £40,370. This represents a potential loss to genuine businesses and the local economy of £24,230.

Hamzay was sentenced to a 12-month community order incorporating 100 hours of unpaid work and ordered to pay £565 costs and a victim surcharge of £90.

Magistrates gave credit to his early guilty plea and his personal circumstances were taken into account. A custodial sentence had been considered due to the severity of the offences.

Councillor Ron Shepherd, portfolio holder for safer and stronger communities, said: “Each inspection that we carry out disrupts the supply chain. With the support of the public, we can bring an end to this criminal trade. We do this to protect you.

“These inspections are very much intelligence-led and we will act on information received and enforce where necessary, so please get in touch with the council’s Trading Standards team if you are concerned.”

Since the start of the council’s Operation Nightshade, intended to combat the supply of illicit tobacco products in the borough, the Trading Standards team have now seized 885,848 illegal cigarettes and 722.9 kilos of tobacco, which at street level has a value of almost £400,000 and a legitimate value of more than £860,000.