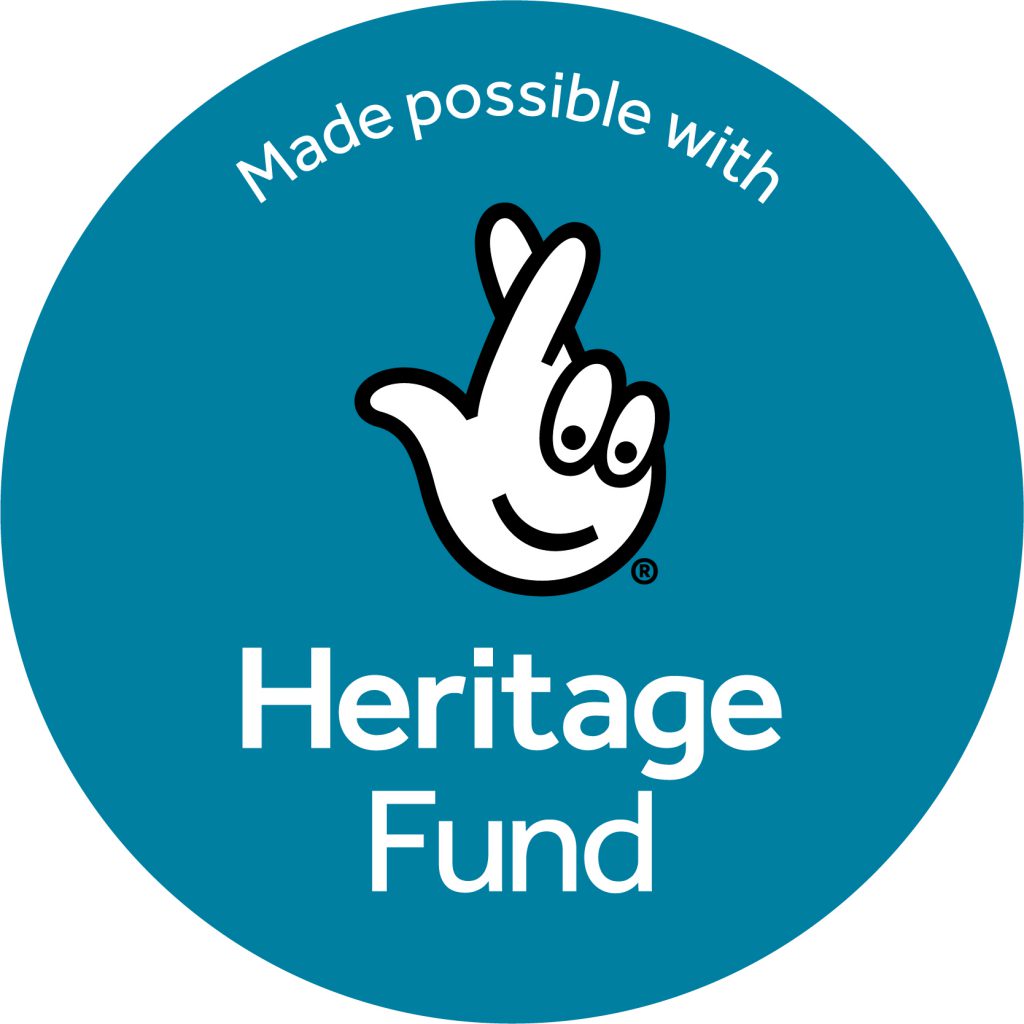 Three more local organisations are set to benefit from “Heritage Starter” grants to support small heritage projects, made possible thanks to The National Lottery Heritage Fund.

Other projects in the scheme have covered areas of interest such as Humber sailing vessels and the history of cultural events in Cleethorpes.

The grants are aimed at providing a foundation for groups to develop initial ideas that will then help develop larger projects in the future.

Local Legends – Rod Temperton is a project by The Culture House in partnership with Trinity Sounds, Grimsby Institute of Further & Higher Education, NEL Music Hub and Creative Start will research and develop visual and digital artwork and live music event to celebrate Rod Temperton as a pilot for a wider project called Local Legends.

Becky Darnell, from The Culture House, explained more: “Through this project, we’ll be working with young people to understand how we can open up access to our heritage to a younger audience. Additionally, we want to use this project as a springboard with the aim of creating an annual event celebrating local legends”

Dan Clarke, from the Grimbarians CIC, said: “Through this project, we plan to document the changing landscape and heritage that’s happening in Cleethorpes through the build of the new RNLI station and build up an archive ready for use as a physical exhibition in the new station once it’s opened. We want to celebrate the wonderful volunteers, past, present and future, as well as explain about the people who have and will keep our residents and visitors safe.”

Rosanna McGlone, a freelance journalist leading the project with the backing of Freeman Street Market, said: “We’ll be working in partnership with retired fishermen to conduct the research for a piece of theatre that will capture the essence of the docks and those who worked there. We will then be looking for local amateur actors to do rehearsed readings and members of the public to come and provide feedback. We think it’s vital that the community life, as it was, is recorded and remembered – it’s integral to Grimsby’s recent history. It is hoped that this will then lead to the development of the full length play in the future.”

Cllr Tom Furneaux, Cabinet member for heritage, said: “These are some really great projects, which alongside others already underway, will help show others the pride we have in our place, our towns.

“Though these are relatively small individual projects, collectively, alongside the others, there will be a huge bank of local knowledge built up. Congratulations to all those that have worked hard to secure the funds!”

David Renwick, Director, England, North at The National Lottery Heritage Fund, said: “North East Lincolnshire is home to incredibly varied and fascinating heritage, but in recent years the area has not received the funding to showcase these stories more widely. Here at The National Lottery Heritage Fund, we’ve committed to ensuring that areas which have not benefitted from high levels of investment are given the opportunity to use their stories to bring communities together and instil a real sense of pride of place for people.

“Thanks to National Lottery players, we’re delighted to see that the ‘Heritage Starter Fund’ is giving the people of North East Lincolnshire an opportunity to explore the heritage that really matters to them. We’re really excited to see how these projects develop and the impact they will have on the communities in the area.”