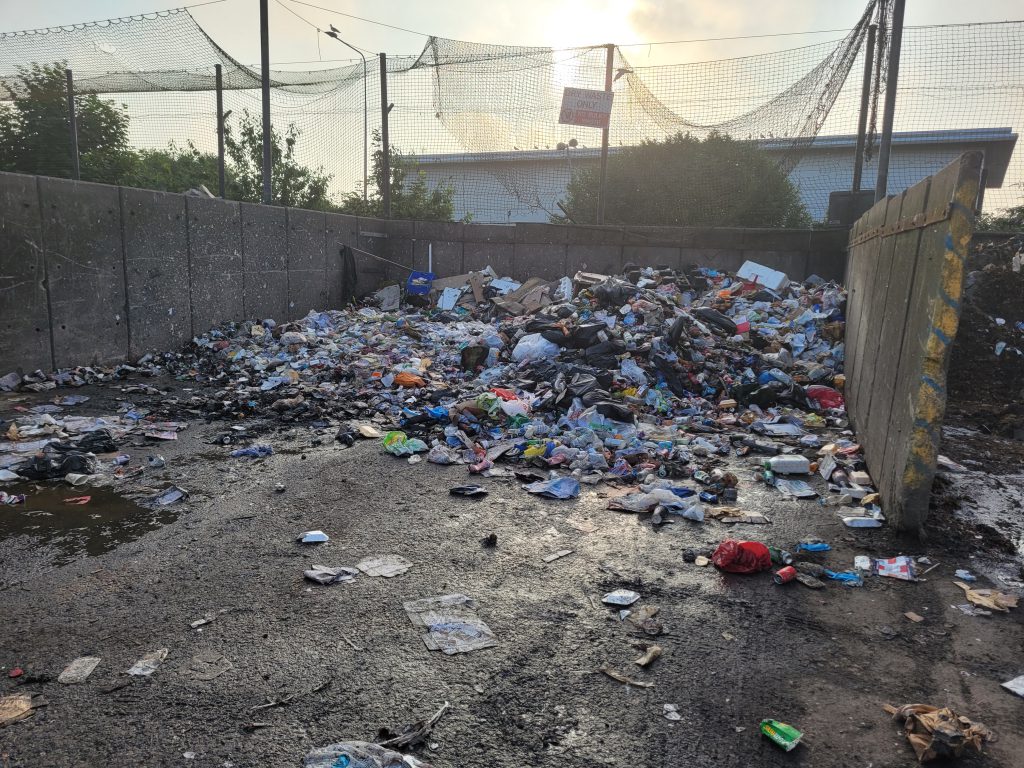 North East Lincolnshire Council is urging people to make sure their cigarette butts are completely put out before throwing them into a rubbish bin.

It comes after a fire broke out at the council’s Doughty Road Depot at 10pm on Tuesday 20 July.

Humberside Fire and Rescue were called out to the incident after a member of the council’s security team noticed smoke coming from the waste bay.

It was discovered that a worker had tipped waste from their street cleansing vehicle into the bay after collecting waste from litter bins along Cleethorpes Promenade that evening.

Councillor Stewart Swinburn, portfolio holder for environment and transport, said: “Thankfully, a member of security spotted the fire and called the fire brigade immediately. No one was hurt and the fire was put out within 20 minutes.

“A worker had, unknowingly, collected smouldering waste which resulted in a fire breaking out at our Doughty Road Depot.

“With the warm weather we have been having, please make sure your cigarette butt is completely put out before throwing it away. Also, be aware that hot disposable barbecues should never be discarded in litter bins.”

The incident also required a visit from the Environment Agency to ascertain what had happened.

Next Article
Night of taxi inspections in Cleethorpes
Licensing officers from North East Lincolnshire Council have carried out a series of late-night checks on taxi drivers in Cleethorpes. Council officers, working with officers from Humberside Police, undertook 19 roadside spot checks on hackney carriage and private hire vehicles on Saturday 31 July. The inspections are frequently carried out to check the state of...