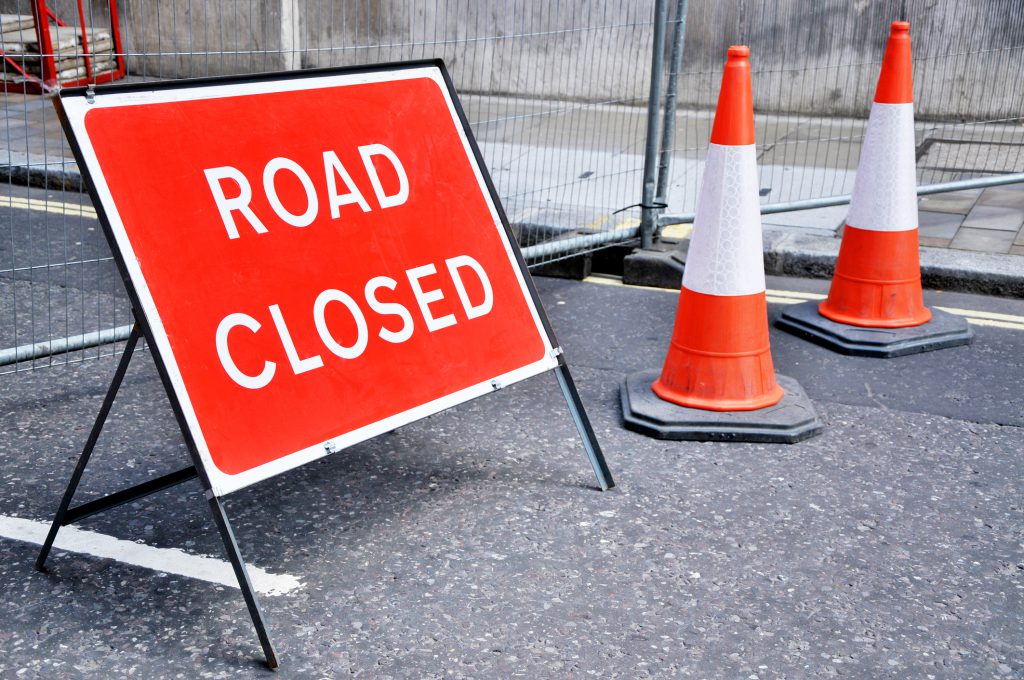 Several events to mark Remembrance Day will take place across the borough on Sunday 13 November.

Road closures will be in place to ensure the commemorations can go ahead undisturbed.

Diversion routes will be introduced at various locations to allow onward travel.

There will be a Service of Remembrance at Grimsby Minster at 9.30am. This will be followed by a parade to the Cenotaph at Nun’s Corner, a short service at the Cenotaph and a two-minute silence at 11am.

Road closures, between 8am and 2pm, will be in place to facilitate the parade and the two-minute silence on Bethlehem Street, Church Lane, Deansgate, Bargate, Eastwood Avenue and Wellowgate. Neighbouring streets may be affected for a short time during the parade but will be reopened as soon as it is safe.

There will be a Service of Remembrance in Cleethorpes at St Peter’s Church at 10am. This will be followed by a short service at St Peter’s Cross of Sacrifice and a two-minute silence at 11am.

The service will be followed by a parade from St Peter’s Church, walking along St Peter’s Avenue, Short Street, Market Street and Alexandra Road before arriving at the Remembrance Gate. Affected roads will be closed between 8am and 2pm to facilitate the parade and memorial. Adjacent streets may be affected for a short period of time during the parade.

Road closures will be in place on Pelham Road and around the County Hotel between 10am and 2pm. A two-minute silence will follow at 11am.

Road closures will be in place between 8am and 2pm on Peaks Avenue to facilitate the service and traffic on Peaks Lane will be temporarily stopped while the silence is being observed at 11am.

Road closures will be in place in Barnoldby Road, Brigsley Road, Cheapside, Kirkgate and High Street to facilitate the memorial parade and service between 10am and 2pm. Adjacent streets could be affected for a limited time.

Road closures will be in place between 10am and 2pm on Austin Garth, New Chapel Lane, High Street and Cemetery Lane to allow for a memorial parade through the village. Adjoining streets may be affected for a short time.

A section of Station Road will be closed for a short period around 11am on Sunday to support the laying of wreaths and the Remembrance Service.