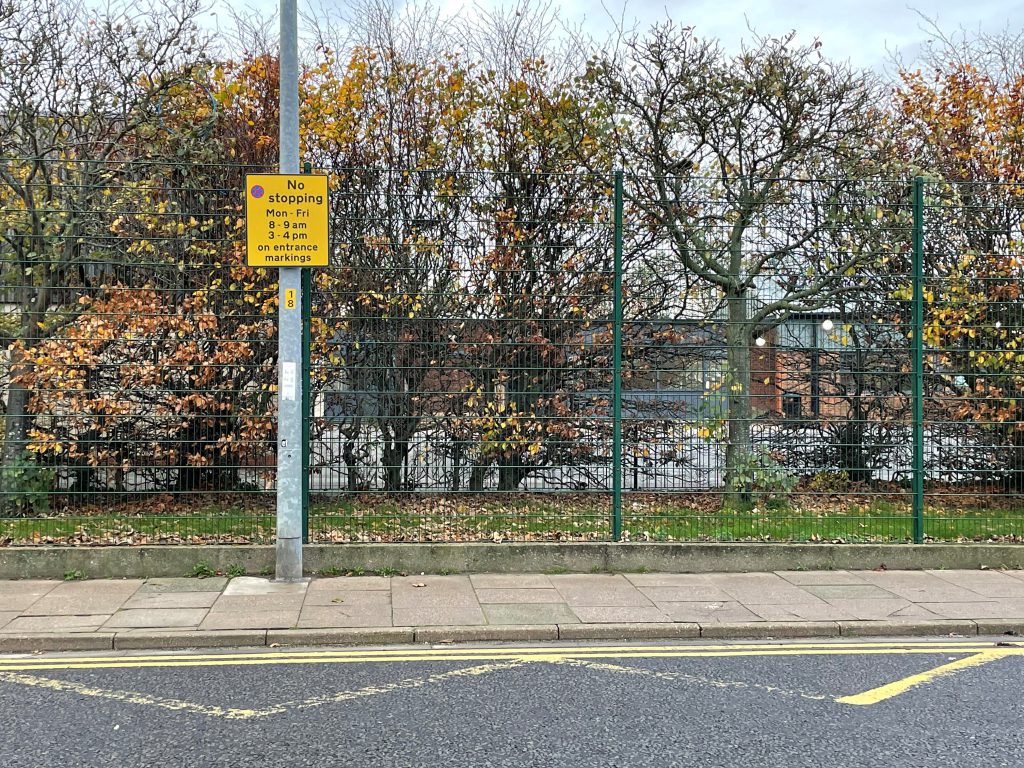 Since the start of the school term in September, 21 notices have been issued to drivers stopping and parking illegally near Signhills School in Cleethorpes.

The cameras were installed over the summer break by North East Lincolnshire Council and it’s regeneration partner, Equans, after working with schools to look at ways to make the spaces around local schools safer for children.

As previously reported, in the first 7 days after the CCTV went live, six drivers were caught stopping or parking illegally in the ‘keep clear’ markings on Hardy’s Road, Cleethorpes.

Parking near school gates has been a problem for a number of schools in North East Lincolnshire, so when North East Lincolnshire Council announced earlier this year that they would be installing CCTV cameras and Traffic Regulation Orders (TROs) to stop illegal parking or stopping, local residents and school staff were positive about the move.

Councillor Ron Shepherd, portfolio holder for safer and stronger communities at North East Lincolnshire Council, said that he was pleased with the initial results.

“This is ultimately about keeping our children safe. Schools should be places that children can go to and from in relative safety, but instead we’ve seen instances of people parking in places they shouldn’t be, causing traffic to build up and creating a dangerous environment for children.

“The early success of these cameras shows clearly that some drivers do think that they’re about the law.”

Traffic Regulation signs are in place in the areas near the cameras where the TRO is in effect.

Since Thursday 15 September, drivers caught stopping or parking illegally have been issued with Penalty Charge Notices through the post at £70, discounted to £35 if paid within 14 days.