Update on road surfacing disruption due to parked cars 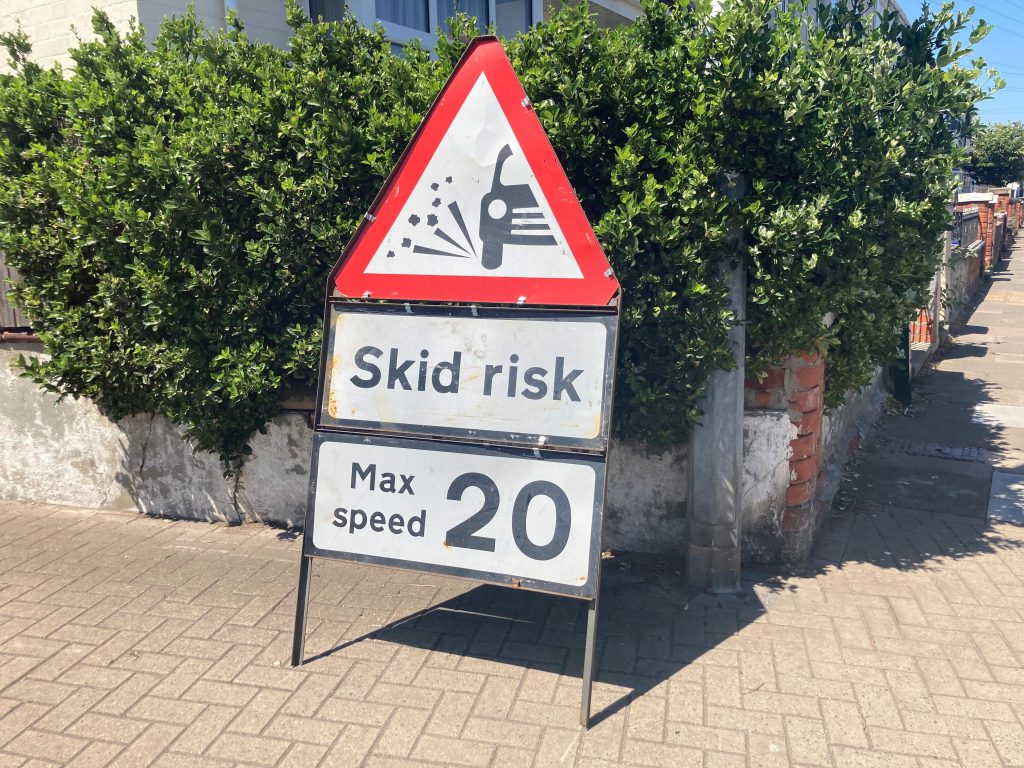 Thank you to West Street, George Street and Hart Street for removing cars from the road today. This allowed us to carry out planned resurfacing works.

William Street has also been resurfaced, but not fully, due to some parked cars.

The contractor was able to resurface one side of Blundell Avenue too.

They will return to these streets to attempt to complete the resurfacing over the next two days.

Unfortunately, we were unable to resurface Reynolds Street due to parked vehicles, but plan to return tomorrow and make another attempt. Please remove all vehicles from these streets to allow for resurfacing works to take place.

If the problem persists tomorrow, the contractor will again attempt the road surfacing on Friday 24 June on the remaining incomplete streets, where again cars must remain off the streets.

If, on Friday 24 June, the contractor is still unable to carry out the works, then road surfacing will not be completed for that street in this year’s programme of works.

Next Article
Toll Bar roundabout improvement scheme
North East Lincolnshire Council and its regeneration partner, EQUANS, will be delivering the final works on the Toll Bar roundabout improvement scheme between Monday August 22 and Friday August 26, subject to weather conditions. The final elements of works include installation of new anti-skid surface and carriageway lining. The works will be taking place overnight...